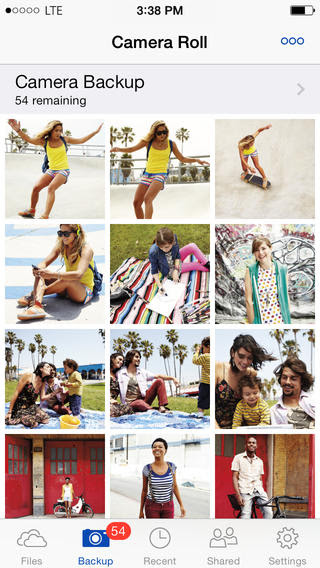 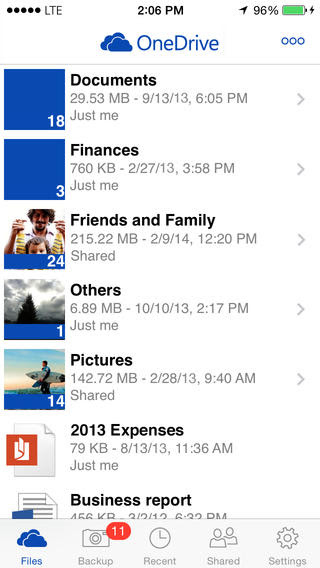 Microsoftâ€™s OneDrive ( formerly SkyDrive ) is great if you need to store your files in the cloud and sync them between devices seamlessly. And with the recently introduced 15GB free tier , OneDrive has become even more competitive compared to Dropbox and its pedestrian 2GB free tier.

Also, Microsoftâ€™s web-based email â€" which went through several rebranding efforts and is currently known as Outlook.com â€" has its loyal following.

Announcing the opening of its first Transparency Center, Microsoft said in a blog post that OneDriveâ€™s web interface, mobile apps and desktop sync clients now employ Perfect Forward Secrecy encryption to make it â€œmore difficult for attackers to decrypt connections between their systems and OneDrive.â€ [1]

Forward secrecy uses a different encryption key for every connection, making it more difficult for attackers to decrypt connections. As for Outlook, Perfect Forward Secrecy encryption keeps you secure by protecting your emails as they travel between servers.

â€œThis means that when you send an email to someone, your email is encrypted and thus better protected as it travels between Microsoft and other email providers,â€ wrote Microsoft.

The Windows maker collaborated with several international providers such as Deutsche Telekom, Yandex and Mail.Ru to ensure your mail remains protected and encrypted in transit to and from each email service.

The aforementioned Transparency Center opened on Microsoftâ€™s Redmond, Washington campus to give governments the ability to review source code for the companyâ€™s key products so they could confirm for themselves there are no back doors.

Additional regional transparency centers are set to open in the coming months, to be announced soon.

The company last week updated its free OneDrive app [2] for the iPhone and iPad with camera backups in the background and other tweaks.

source: www.idownloadblog.com
Pubblicato da Illuminator a 8:50 AM
Email ThisBlogThis!Share to TwitterShare to FacebookShare to Pinterest