Fans of one of the biggest TV shows were pleased to see the return of the X Factor UK last night. The first reviews of the new lineup of X Factor judges have been promising, and there were plenty of audition acts to enjoy in the first show. To enhance your enjoyment you might like details of the X Factor app for Android and iPhone, which is a free download.

The X Factor 2015 judges are Simon Cowell, Cheryl Fernandez-Versini, Nick Grimshaw, and Rita Ora, and there are new hosts too in the form of Olly Murs and Caroline Flack. Some of the acts rated on the first show were 4th Power, Jennifer Phillips, and Tom Bleasby, and we also saw some glimpses of the obligatory â€˜rubbishâ€™ acts for a bit of added entertainment.

If youâ€™re a fan of the X Factor then the X Factor app is a must-have. The X Factor UK app has plenty to optimize your enjoyment of the programme and is an essential companion to the series. The app enables users to play along with the show, act as the Fifth Judge and make predictions, rate performance in real-time, and test their X Factor knowledge. Throughout the week the app also offers breaking news, the best performances from some of the favourites, and exclusive extras. 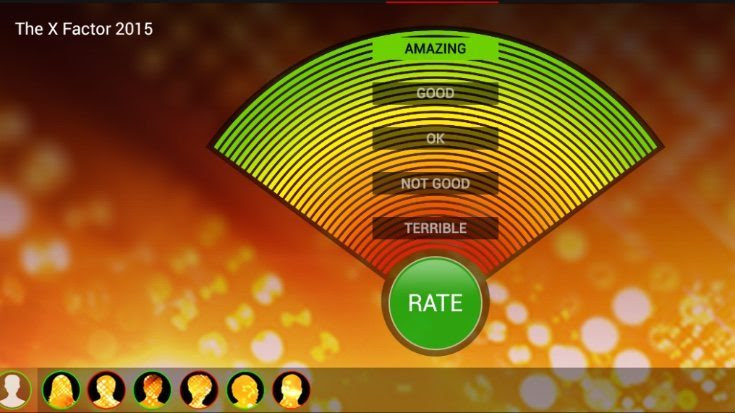 The X Factor iOS app was updated on August 27th and can be downloaded from iTunes. [1] Itâ€™s a free app thatâ€™s compatible with iPhone, iPod touch, and iPad running iOS 7.1 or later. The X Factor app for Android is available from Google Play. [2] It was updated on August 29th and is also free to download. This one is compatible with smartphones and tablets running Android 4.1 or later.

Tell us what you thought of the X Factor 2015 introduction last night? Will you be using the X Factor UK app to beef up your experience of the show. 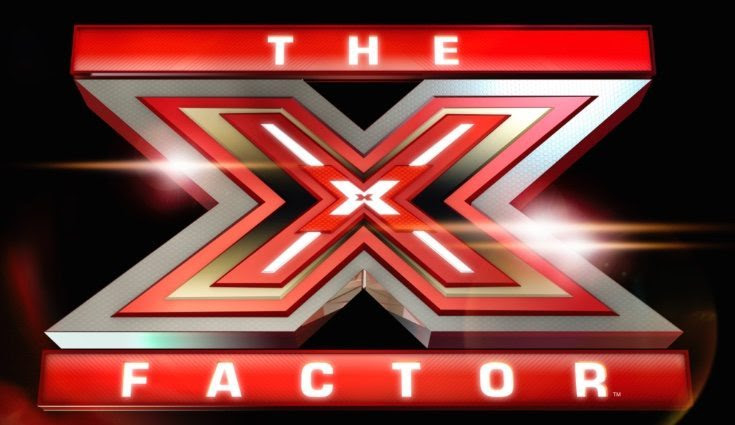 source: www.phonesreview.co.uk
Pubblicato da Illuminator a 8:00 AM
Email ThisBlogThis!Share to TwitterShare to FacebookShare to Pinterest