'How I Met Your Mother' Series Finale Reactions

Warning: Major spoilers if you have not watched the finale.

The series finale to â€œHow I Met Your Motherâ€ aired tonight and a lot of fans were left unhappy.Â

After nine years, while we finally found out how Ted Mosby (Josh Radnor) met â€œthe motherâ€ Tracy, we also learned the real reason Ted was telling his kids this long-winded story that barely involved the mother.Â 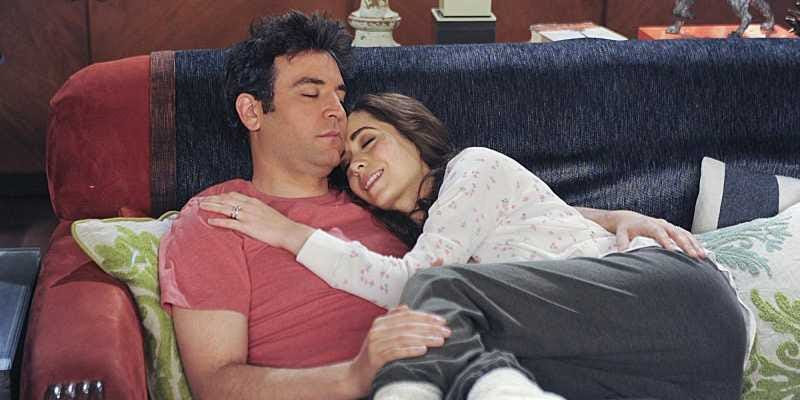 As many previously predicted, the mother passed away years ago, and Ted was trying to ask his kids permission to move on six years later with their long-divorced Aunt Robin.Â

In a way, it shouldnâ€™t come as a surprise since Tedâ€™s attraction to Robin was always the focal point of the show. The pilot episode even ended with Ted telling his kids, "[That] ...Â is the true story of how i met your Aunt Robin."

While Tedâ€™s kids were able to accept this, the twist didnâ€™t sit well with a lot of fans.