Need for Speed No Limits released for Android, iPhone and iPad 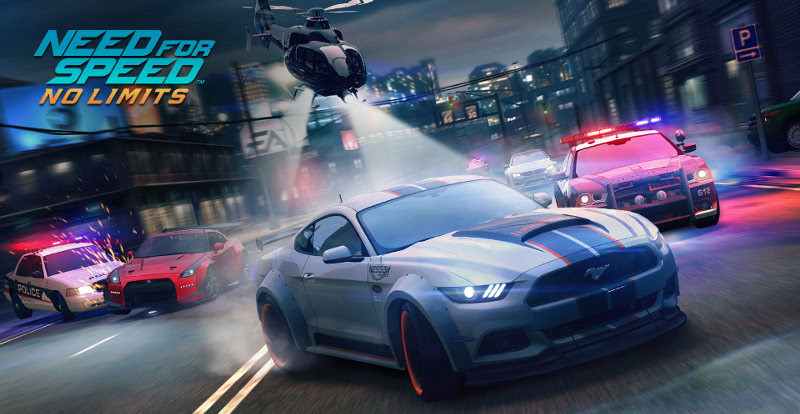 Electronic Arts has finally releasedÂ Need for Speed No Limits, its latest mobileÂ game in the Need for Speed franchise. It is the successor of theÂ Need for Speed Most Wanted game was launched back in October 2012. The game isÂ developed by Firemonkeys, the studio behind Real Racing 3 and was announced back in November last year. It promises fast driving, incredible graphics, newÂ range of cars and customizations.

source: www.fonearena.com
Pubblicato da Illuminator a 2:50 AM
Email ThisBlogThis!Share to TwitterShare to FacebookShare to Pinterest