Apple Music and Beats 1, the Cupertino companyâ€™s subscription-based music streaming and the 24/7 radio service respectively, are now officially live in over a 100 countries around the world. What does it offer, how much will it cost? We have all the details in one place. 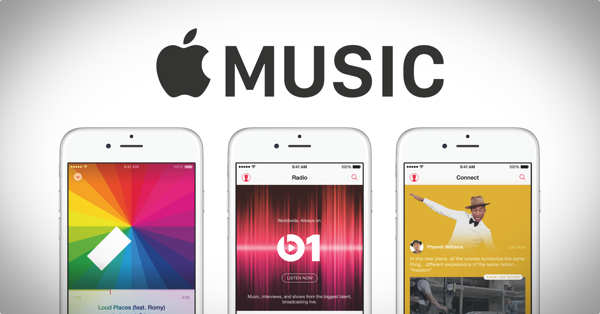 All Music In One Place

In addition to having access to music you donâ€™t own, users will be able to carry their entire iTunes library toÂ Apple Music. â€œFirst, we identify all the tracks in your personal collection and compare them to the Apple Music library to see if we have copies. If we do, we make them instantly available in iCloud across all your devices,â€Â says Apple, though if no matching music is found, the track will be uploaded from iTunes on your computer.

Artists will have their own profiles that fans and users will be able to visit, and consequently comment on those videos or photos, and maybe receive a reply in return. The content is up for sharing with your friends via social media asÂ well.

Siri has now been given a better range of controls for Apple Music, which can help you out with an array of requests. The voice assistant can now be asked to play hit songs from a particular year, queue up tracks, or even add any album or song to your library, making this integration an extremely valuable one from a userâ€™s point of view.

Apple MusicÂ will learn your preferences and will suggest your great tracks, artists and playlists accordingly.Â When you start fresh, just pick your genres, favorite bands, and the rest will take off from there. 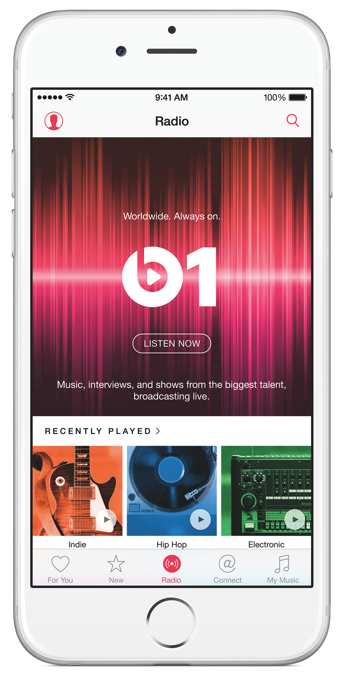 Nothing like the iTunes Radio youâ€™ve come to know and love, Beats 1 is a free 24-hour radio service which broadcasts live from Appleâ€™s studios in Los Angeles, New York, and London to over 100 countries across the globe. The service will include guest interviews and other talk shows based on music. The curated playlists for each genre have been further refined by renowned artists and DJs. Even better, if you are an Apple Music subscriber, you can tune into ad-free stations and even skip an unlimited number of songs. 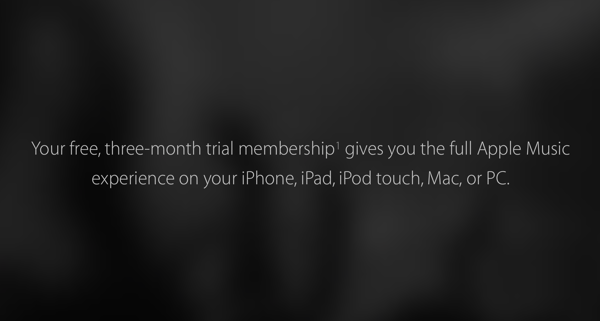 Yup you read that right! All the goodies discussed above â€" including access to over 30 million songs â€" can be hadÂ absolutely free for the first three months. Apple is offering you the chance to play around with the service for free right now, hoping that once the experience grows on you, a subscription would not feel out of order.

Call it subscription or membership, the point here is â€" youâ€™re paying to stick around. Apple says, depending on the need, thereâ€™s a membership plan for everyone. 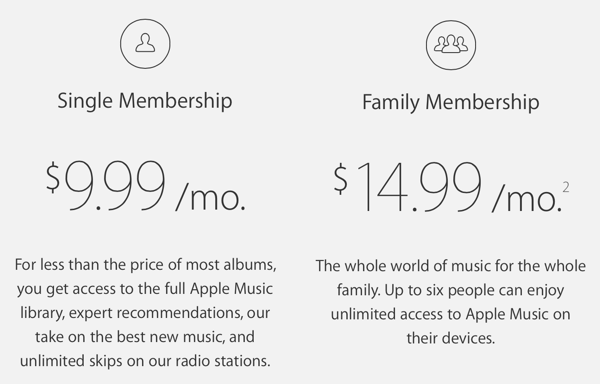 Existing Beats Music subscribers will be able to move their subscription to Apple Music, including all created or subscribed playlists, along with any albums saved.

Apple Music is supported on a range of devices.

Availability In Your Country?

There are over 100 countries where Apple Music has been launched, including Africa, Middle East, India, Asia Pacific, Europe, Latin America, the Caribbean, United States, Canada, and Puerto Rico.

The full list of supported countries are as follows:

All set to take the plunge into the world of Apple Music? Then download the iOS 8.4 update for iPhone, iPad, iPod touch here:Â  Download iOS 8.4 Final IPSW Links For iPhone And iPad .

You can follow us onÂ Twitter [1] , add us to your circle onÂ Google+ [2] Â or like ourÂ Facebook page [3] Â to keep yourself updated on all the latest from Microsoft, Google, Apple and the Web.