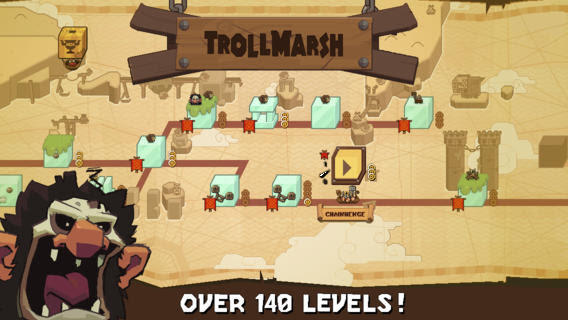 Apple has named Icebreaker: A Viking Voyage [1] itâ€™s App of the Week for this week. This means that from now through nextÂ Thursday, youâ€™ll be able to pick up the popular game for both iPhone and iPad for freeâ€"a decent savings of $1.

For those whoÂ arenâ€™t familiar with the game, it was created by Angry Birds hit-maker Rovio Entertainment and Nitrome. Itâ€™s essentially a Cut The Rope-style physics-based puzzler, which has you rescuing vikings from blocks of ice. 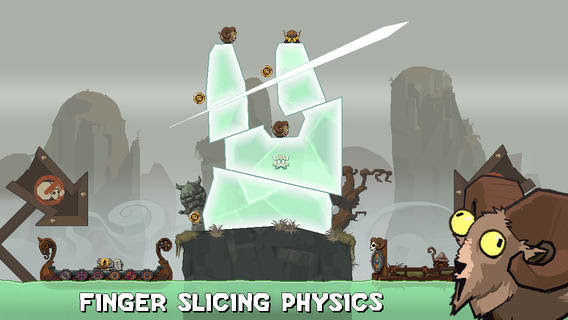 From the App Store Editorsâ€™ Notes:

Rescue frozen Vikings and collect treasure in Nitromeâ€™s ingenious physics-based puzzler. Based around a few easy-to-learn mechanics, Icebreakerâ€™s creative scenarios are a brain-teasing delight, while the gameâ€™s oddball humor and adorable visuals make it a fun diversion for any player.

The game features 140 levels in three different lands, each filled with vikings, trolls, deadly theme park rides and of course, plenty of ice. There are also loads of side quests, unlockable secrets, and epic boss battles atÂ major checkpoints.

If you want to check it out, you can find Icebreaker: A Viking Voyage in the App Store for free [2] (until next Thursday). Itâ€™s worth noting that there are several in-app purchases available, so be careful what you tap on.