How to stream torrents to your Apple TV, no jailbreak needed 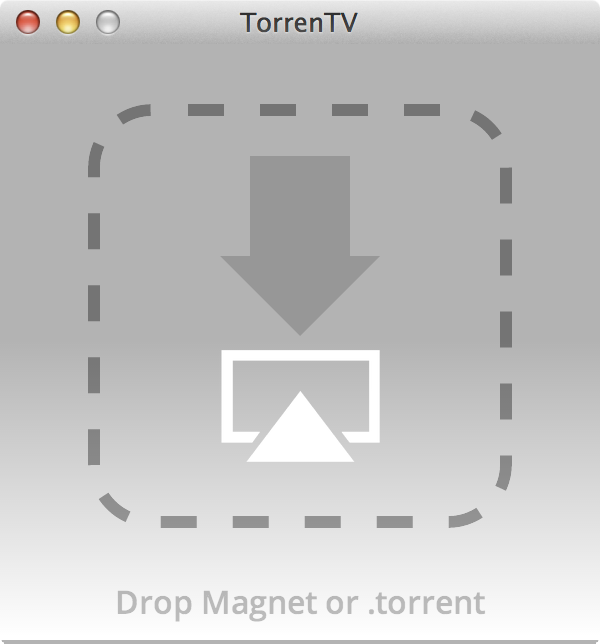 A new Mac app called TorrenTV was recently released to allow users to stream torrents directly to the Apple TV. The app, which begins playing movies immediately via a simple drag and drop of a .torrent file, streams to the Apple TV, even if the device isnâ€™t jailbroken.

Even better is the fact that TorrenTV requires zero setup. As long as your Mac and Apple TV share the same Wi-Fi network, TorrenTV will begin streaming video to your Apple TV almost immediately.

Of course, being that we donâ€™t condone piracy, the use of such an app would have its limits. Thankfully, there are legitimate videos available via torrents, which can thus be streamed directly to your Apple TV. Have a look inside for more information.

The real nice thing about TorrenTV is that itâ€™s not just about torrents. Video that you already have located on your computer can be dragged and dropped on the TorrenTV interface, and it too, will begin playing immediately on the Apple TV.

Itâ€™s worth noting that TorrenTV not only works for the Mac, but it also has apps for both Linux and Windows users. Thereâ€™s evenÂ a streaming solution for Roku owners, if youâ€™re into that sort of weirdness. You can find the official TorrenTV app via the projectâ€™s GitHub page [1] . 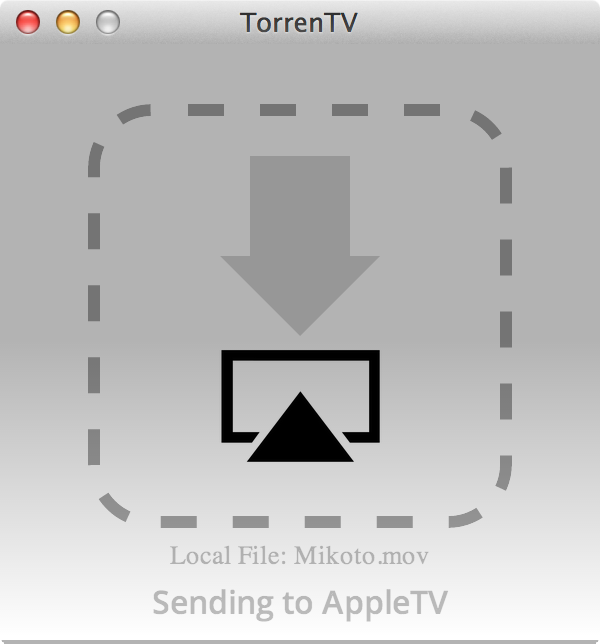 TorrenTV is a great video streaming solution for all Apple TV owners, not just owners of jailbroken Apple TV 2nd generation boxes. Itâ€™s simple, straightforward, and from my experience, it â€œjust works.â€

What do you think about TorrenTV? Have you tried it yet?