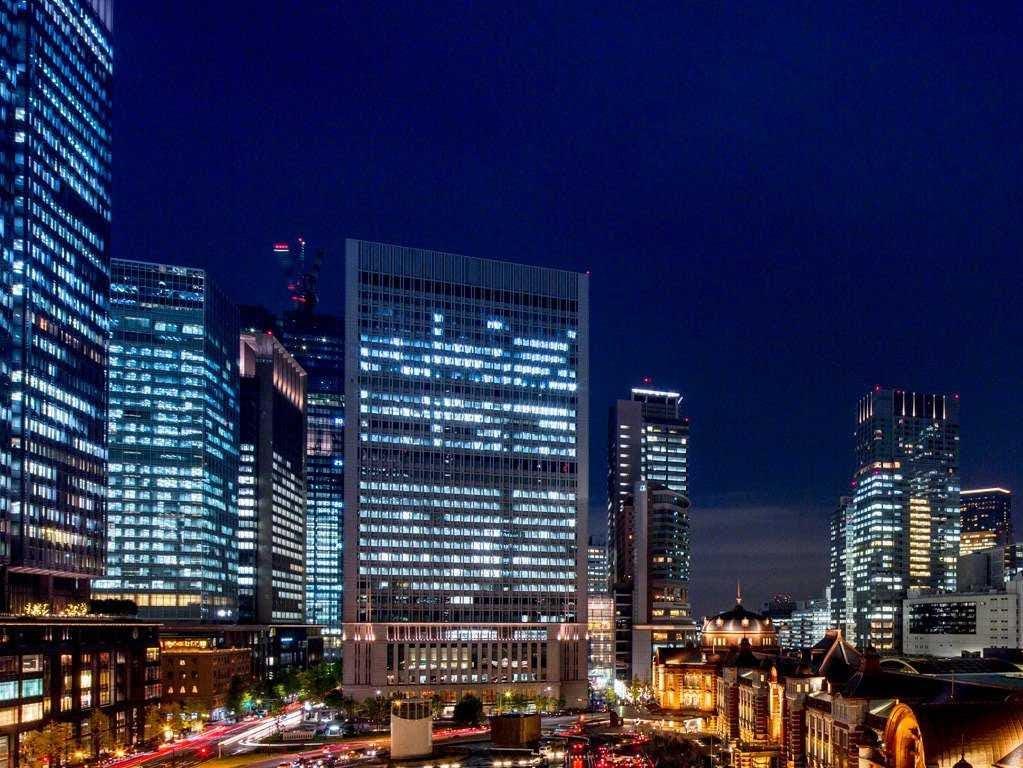 On Monday night, a group of investors announced they'd reached a settlement on behalf of former MtGox executives with the goal of preempting the liquidation of what once the world's largest exchange.

On the surface, attempting to preserve MtGox doesn't make much sense. Its collapse is widely accepted as Bitcoin's largest setback to date, and the exchange would therefore seem to have no brand equity left.

What's more, 553,000 Bitcoins belonging to Gox customers are missing. They're believed to have been stolen.Â

But the guys behind a group called Sunlot have some heft. Two are execs at major venture capital firms that combined have invested more than $1.5 billion. AnotherÂ helped build electronic trading platforms for Goldman Sachs and Morgan Stanley.Â

We asked that investor, John Betts, whether there is some kind of underlying asset they are targeting that no one has realized yet.Â

In a phone conversation Tuesday, Betts stressed the group's priority is returning funds to customers, and in restoring confidence to the broader Bitcoin ecosystem. Under a liquidation scenario, it's possible customers would face greater difficulty in retrieving the entirety of their missing Bitcoins.Â And even if some were recovered, Betts said, it's conceivable the alleged thieves could unwittingly end up with a share of them. Sunlot hopes to hire an independent auditor who could resolve these issues, and they're offering an incentive bounty of 10% of recovered assets would reward those participating in the recovery.Â Â

"We will get access to log files, bank records, data, so we can do a full forensic audit, to best explain how this occurred and come up with a strategy for recovering the missing assets."

But Betts admits his group is not acting solely out of altruism. In a follow-up email, he said unaudited reports suggest MtGox the company still has 202,000 Bitcoins to its name. Those have been accounted for but are under the control of MtGox's bankruptcy administrator. At Tuesday's prices, those 202,00 Bitcoins would be worth $88,400,000.

The outcome of Sunlot's entire rescue gambit lies in the hands of the administrator. Betts said Mark Karpeles, Gox's former CEO, reneged on an agreement to sell Sunlot the company directly, and instead began bankruptcy proceedings, making the administrator the defacto overseer of the exchange.Â

"Mark decided to, based on bad legal advice, Â put his interests ahead of creditors so he wouldn't have to appear in U.S. courts," Betts said.

Karpeles did not respond to an email request for comment.

source: www.businessinsider.com
Pubblicato da Illuminator a 8:10 AM
Email ThisBlogThis!Share to TwitterShare to FacebookShare to Pinterest