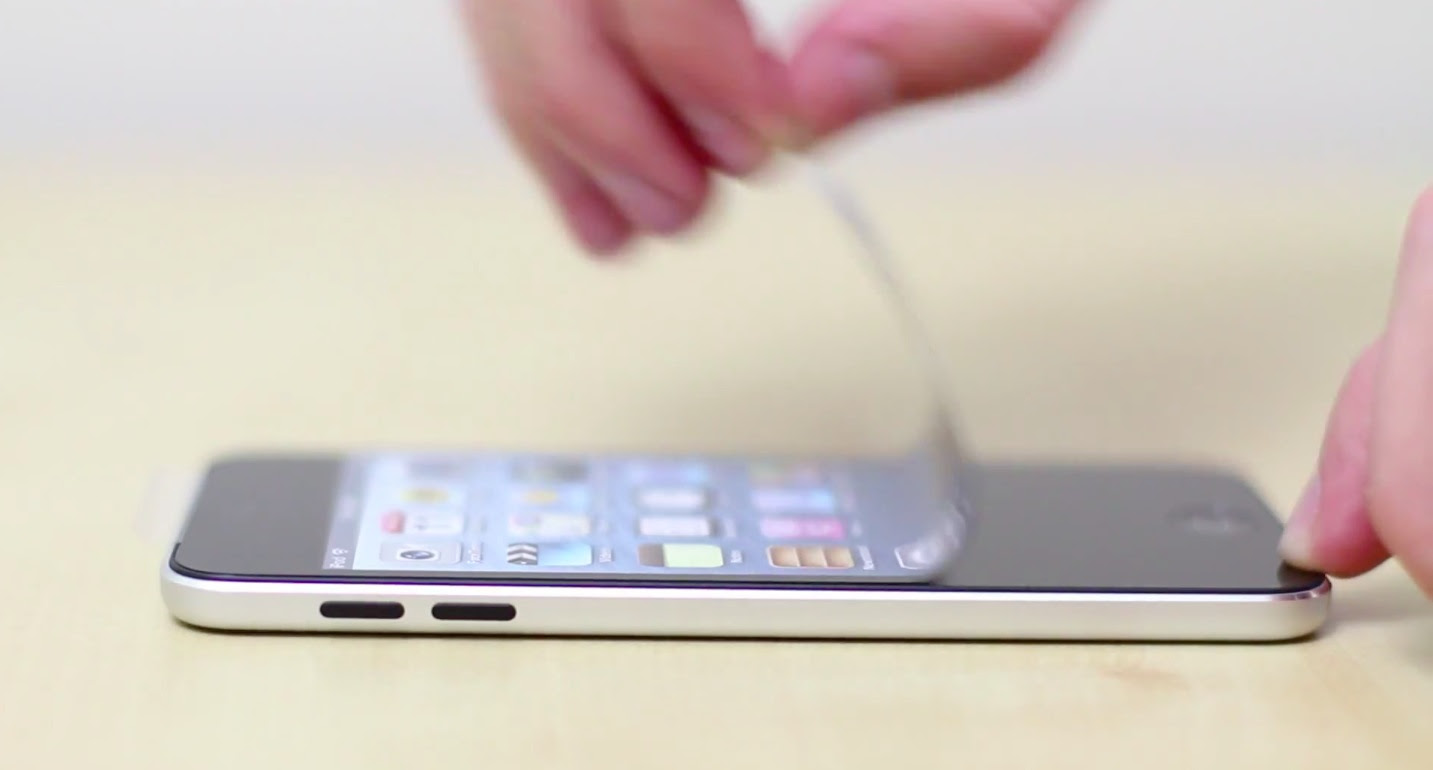 Apple yesterday phased out the fourth-gen iPod touch in favor of a new entry-levelÂ  $229 16GB model . Basically the fifth-generation, it includes EarPods and has the same four-inch Retina screen, Lightning I/O and the A5 chip as other models â€" sans the iSight camera and the lanyard hook.

However, thereâ€™s one more major difference between this iPod touch and the more capacious models.Â Ben Pasternak of Sydney, Australia was one of the first buyers and posted a quick hands-on videoâ€¦

And as you may have guessed by now, Appleâ€™s â€œnewâ€ 16GB fifth-gen iPod touch is only offered in the black-and-silver combination (itâ€™s actually a brand new colour scheme) whereas 16GB and 32GB models come in a variety of color options.

Oh, and for the nitpicking types: dropping the camera and wrist strap holding button has resulted in a device thatâ€™s a hair lighter.

Youâ€™ll have to decide for yourself whether the lack of the lanyard hook, color choices and five-megapixel iSight camera with 1080p video capture is worth saving $70.

By the way, if Apple was willing to drop the iSight camera to shave costs, Iâ€™m not really sure why they kept the FaceTime camera out the front.

In a rare confirmation, Apple confirmed yesterday it sold a hundred million iPod touch units since its inception in 2007. As for the iPhone, it apparently soldÂ 352,292,000 units since day one through the most recent quarter, per Appleâ€™s filings analyzed by Stupid Calculations [1] .