Crazy Taxi: City Rush has been released by SEGA which is an all-new sequel of the companyâ€™s popular action franchise.

NEW ONE-TOUCH CONTROLS
Speed, drift, whip around corners, weave through traffic, up ramps and into the air. The crazier you drive the higher your rewards.

CUSTOMIZE YOUR CAB
For the first time ever, fully customize your very own crazy taxi. Increase its power and visual appeal with a wide variety of over-the-top upgrades and looks. Then collect a whole fleet of cabs.

A WHOLE NEW CRAZY WORLD
Master the streets of the big city to speed up your times. Meet new and classic characters. Even drive your Facebook friends crazy â€" take them for a ride and compete for best cabbie on the planet.

You can download Crazy Taxi: City Rush from the App Store for free. 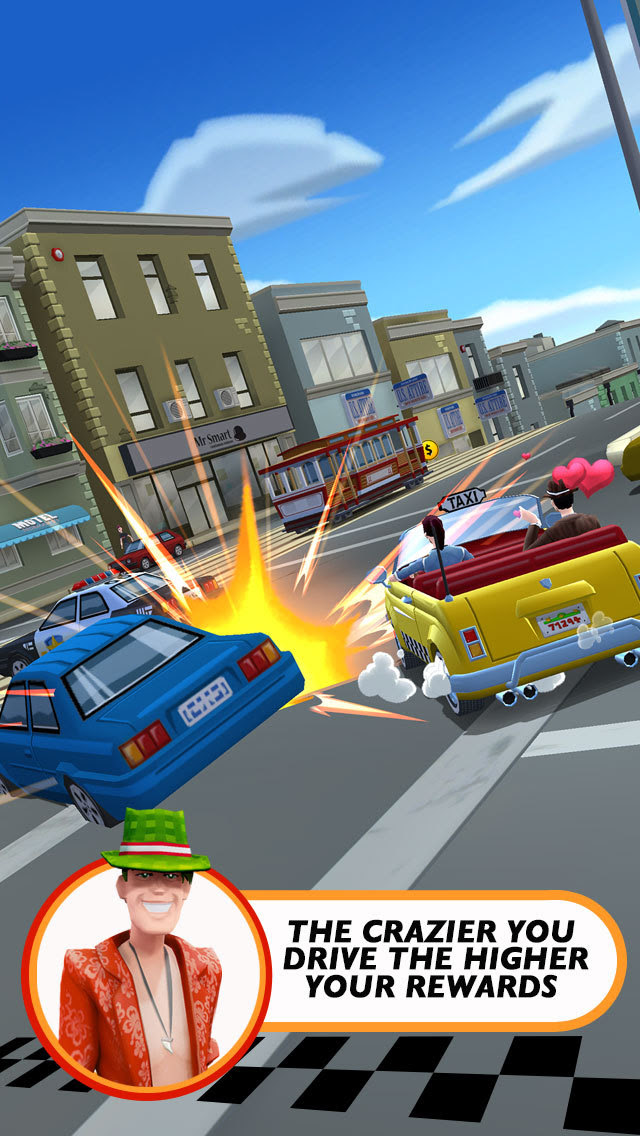 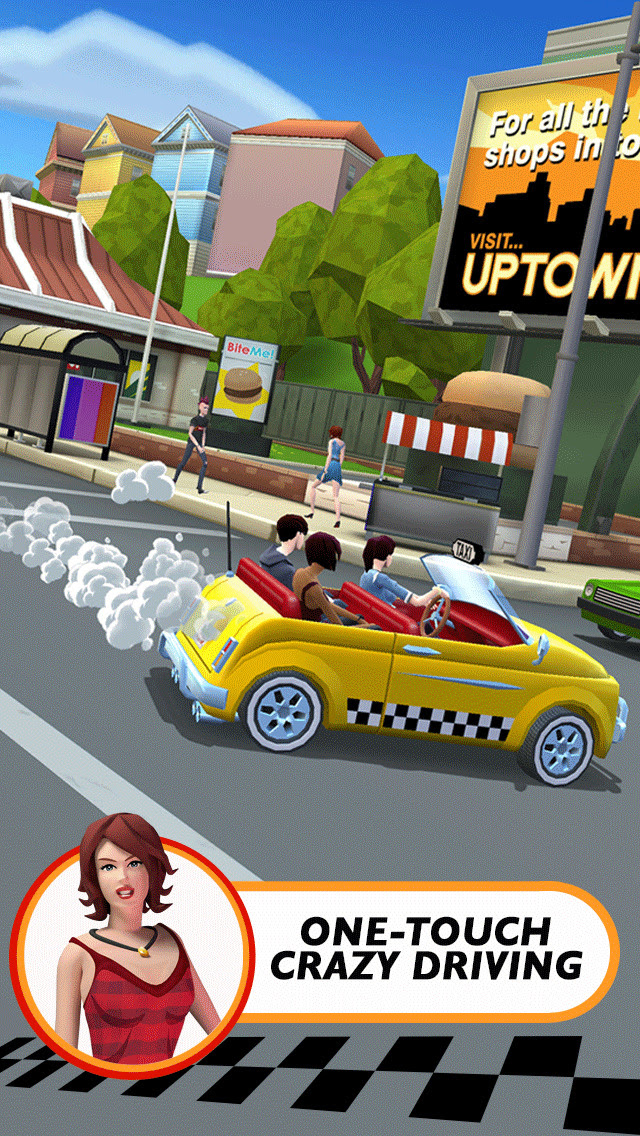 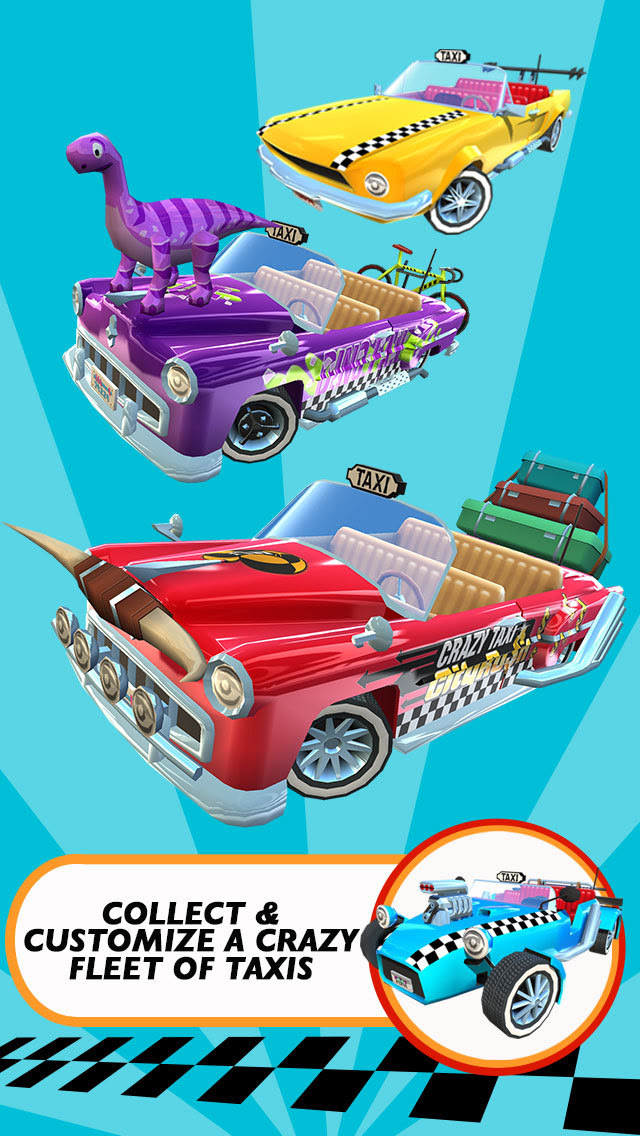 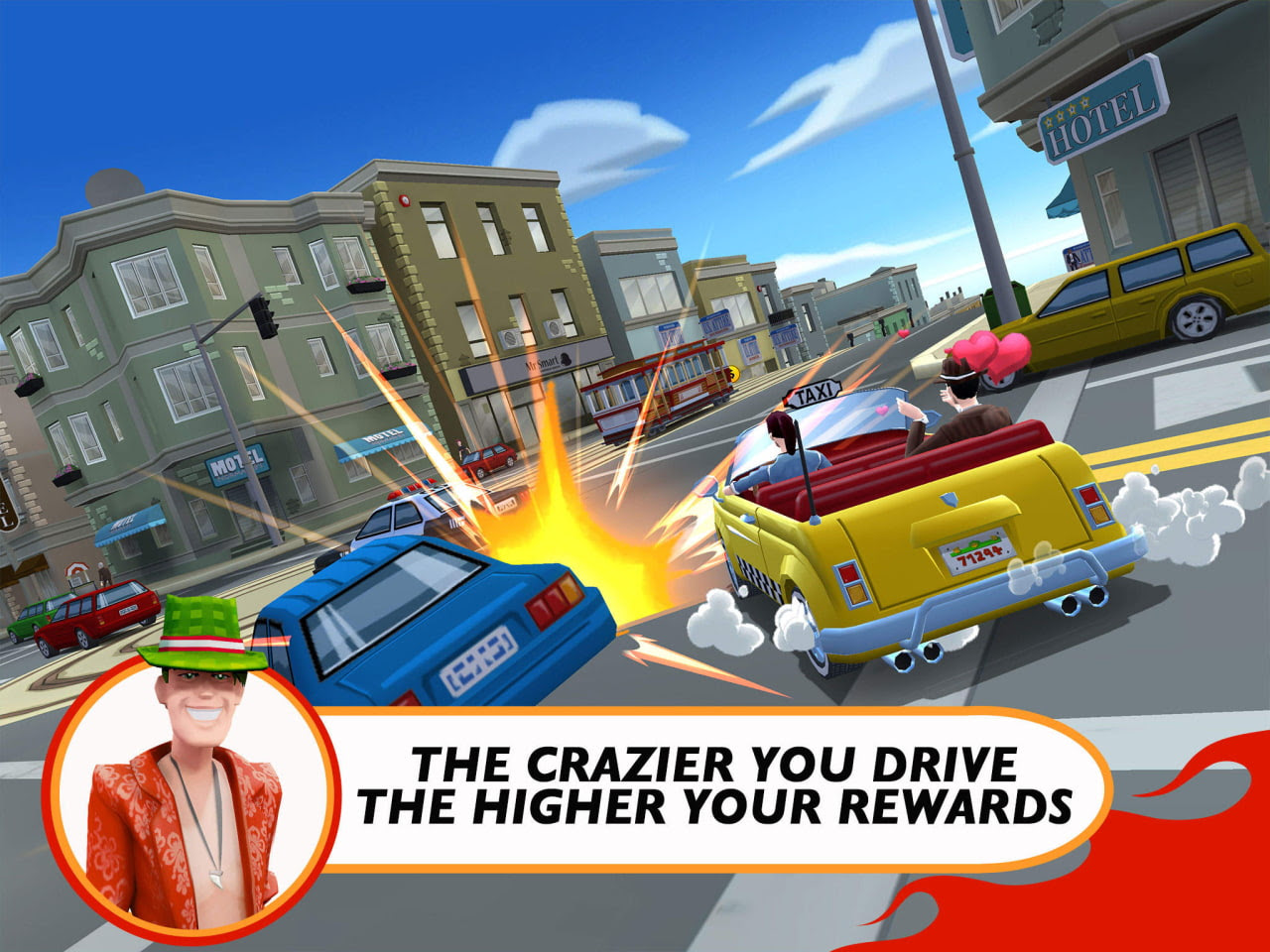 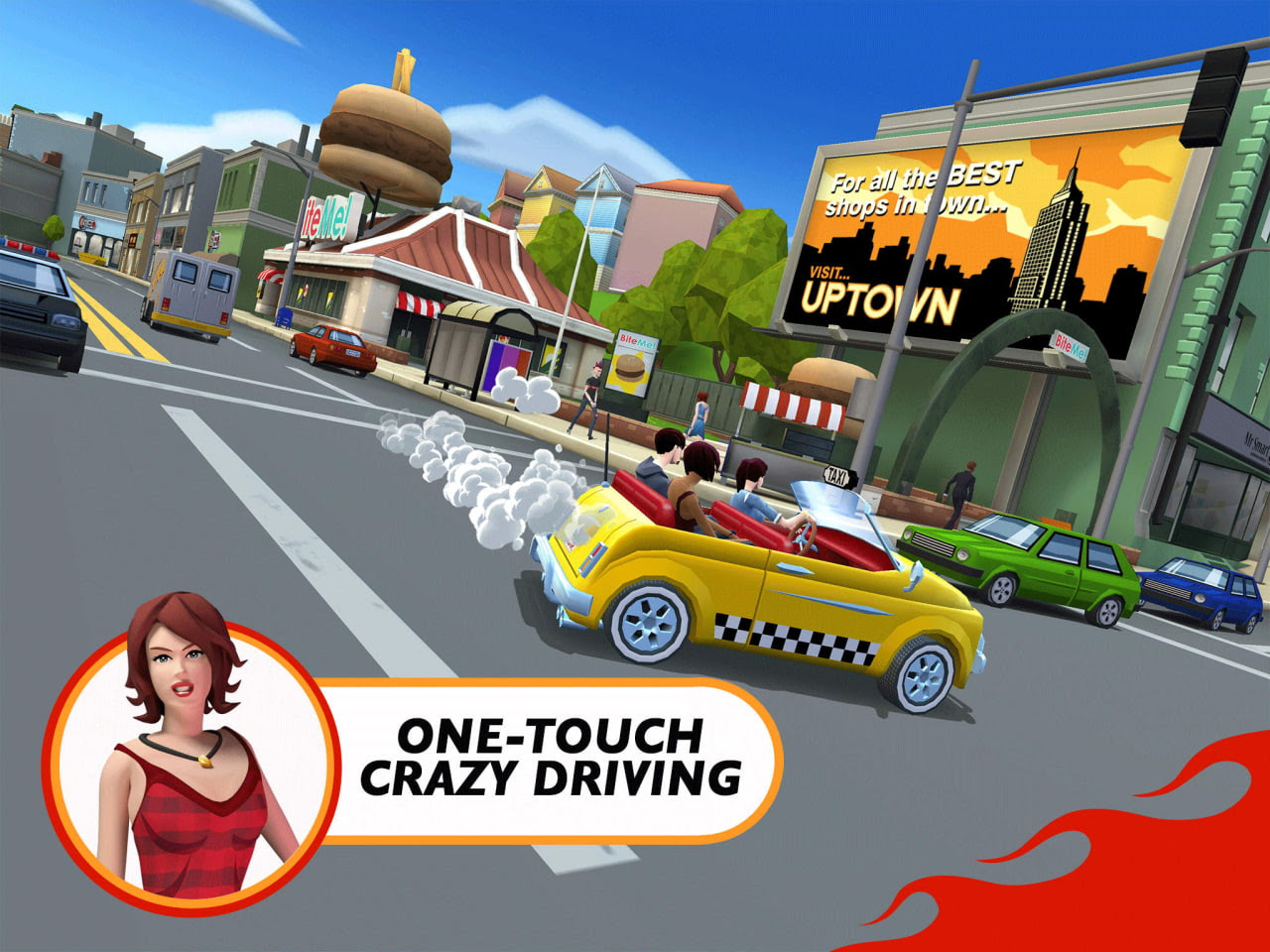