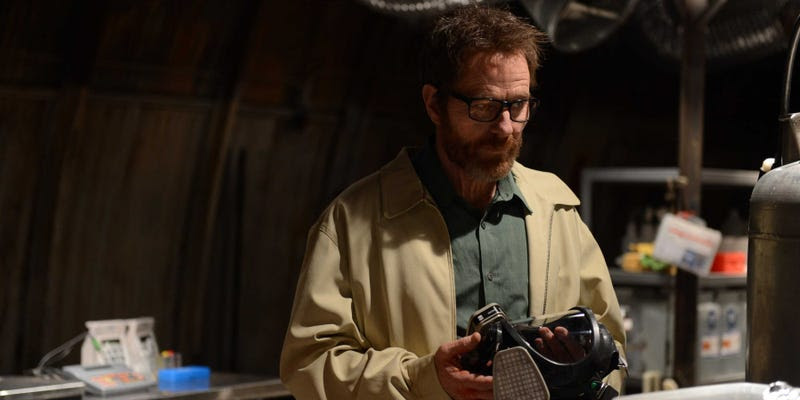 Not only was the "Breaking Bad" finale a big hit in the ratings , but it was also a popular episode for people to illegally download.

According to TorrentFreak [1] , more than 500,000 people pirated the series' end after the first 12 hours that the series was made available online.

Surprisingly, people in the U.S. weren't the biggest piraters.

The most downloads came from Australia, the United States, and then the UK.

At this rate, the "Breaking Bad" series finale may become one of the most pirated episodes of the year.

Right now, "Game of Thrones" holds the title for most pirated show . The season 3 premiere was downloaded on file-sharing site BitTorrent 5.2 million times .